How to get fired when one is an Office Manager

You are an Office Manager and you can’t stand the sight of your boss or put up with the overflowing enthusiasm of your collaborators? You wake up every morning with the same obsessional question: when are you finally going to get fired? This is a legitimate question, here are a few tips to get fired as quickly as possible, if you’re an Office Manager.

Don’t take the well-being of your collaborators into account

Taking care of your collaborators’ well-being, what a crazy idea! After all, do they actually care about you? Of course not, and they don’t hesitate badmouthing you behind your back, as soon as they get the chance. Put a stop to any kind of attention for your collaborators, whether these are compliments, planning out well-being workshops or even re-organizing workspaces.

You get tasks from everywhere when you’re an Office Manager and one easily feels swamped. Even if you’re snowed under, don’t bother prioritizing tasks, it’s a waste of time. You can use this time to finish the Tetris game you began in the subway for example. To add on, don’t hesitate complaining to your boss regularly or anyone else who is willing to hear that you’re super swamped and you can’t take it anymore. If one talks about prioritizing tasks, answer by saying that you don’t believe in such an abstract concept and you prefer being submerged than organizing yourself.

This supplier needs to be paid tomorrow at the latest, he has sent 2 reminders already and even gave you some extra time, when you spoke to him and acted as you were tearing up due to the so called money issues of your startup while the latter has just raised 10 million bucks recently. However, you just don’t feel like taking care of this payment. When we don’t want to do something, there is no use forcing, otherwise it’s going against nature. Do this when a shred of desire comes along or never. In fact, use this principle at work generally and don’t pay attention to the various deadlines, whether these concern organizing events, the life of collaborators, administration or even the relationship with partners.

Everyone talks about the company’s culture to you, but what is it exactly about? Some random slogans that your boss decided to print on the yellowed walls of the dump, which is used as the workspace in your company? No use. And when it comes to adapting the Office Management actions to the company’s culture, it’s even worse. No, completely ignore your company’s culture to define the actions to implement and don’t adapt to anything whatsoever. At the end of the day, all the companies are the same, isn’t their main goal to make money? Yours is no exception.

When you joined the company, your boss told you: “there is a lot of work, you’ll need to spruce things up, all the established processes were set up 10 years ago”. You gave a positive answer, all enthused so that you get this job. At that point in time, your goal wasn’t to get fired. Today, you see things from a different angle. Like the famous saying goes “Why do things differently when it has always been the same?”. Never change a team that loses. It’s useless changing things, processes, established actions, service providers or events: all this is trivial. Just stick to the established things and don’t change anything.

The registration number on this invoice sent by your company seems shady and with good reason as it takes up an entire line. For a second there, you wanted to check with an old bill then luckily you reasoned with yourself: why bother with such details? One comes across many details as an Office Manager. Some Office Managers pay too much attention to this according to you. You’re not in school, you prefer ignoring these details and acting as if you don’t understand that details are the most important aspect.

It’s certain that your boss won’t be indifferent when faced with your efforts, if you were to use these tips. He should quickly summon you for a meeting during which he’ll tell you that you’re fired. No need to thank us!

50 unique ways of rewarding your collaborators and making them happy

How to create a Linkedin profile of a Superstar Office Manager

You should already know this: Today, Linkedin is essential, when it comes to handing one’s professional life but also... END_OF_DOCUMENT_TOKEN_TO_BE_REPLACED
11/07/2019

You’ve made up your mind, you’re changing companies! It’s been several years that you’ve been the Office Manager in... END_OF_DOCUMENT_TOKEN_TO_BE_REPLACED
11/09/2019

4 crap** questions during a job interview and how to answer

You’re peacefully reading your favorite gazette on the couch, and you see a job offer for an Office Manager and it’s... END_OF_DOCUMENT_TOKEN_TO_BE_REPLACED
03/10/2019

How to prevent free food at the office from killing you
Being paid by a stubborn client (from the wallet)
How to improve one's knowledge while working ?
Is dress code at work a dead concept ? 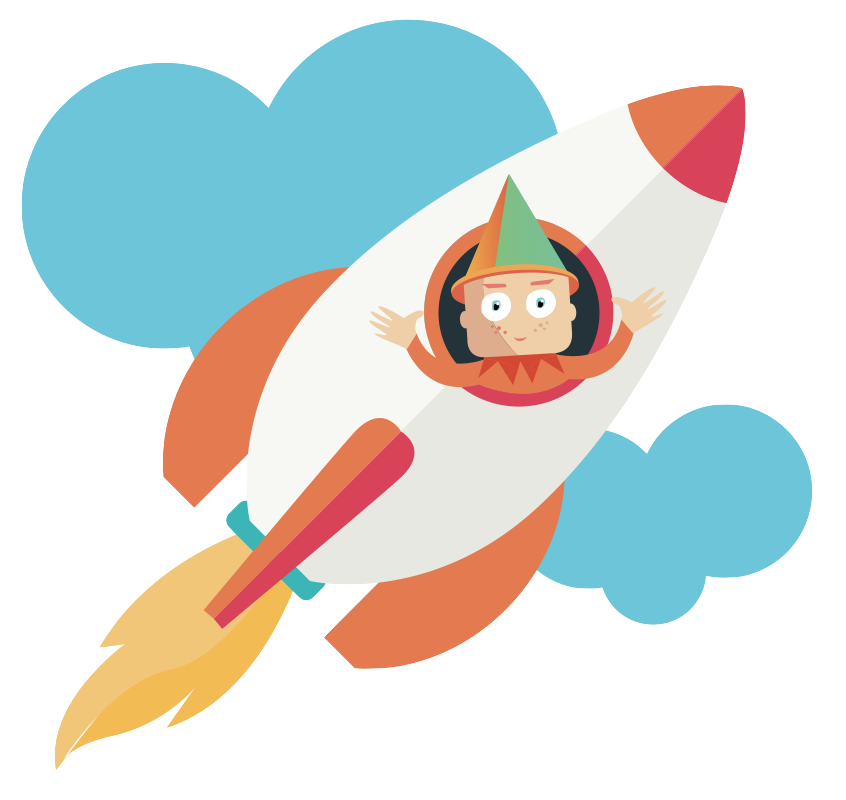