Does one need to be good looking to succeed ?

It’s well-known, one only lends to the rich. But is it true that only good-looking ones succeed?

You need to recruit an intern Office Manager. Two CV’s are on your table. Both the candidates have the same skills, the same experience and age. The first one squints and has braces, the second one looks like Di Caprio (like in Titanic). Who would you choose?

1920 onward, Edward Thorndike the psychologist was able to highlight a cognitive bias: the halo effect. This bias points out a natural tendency to generalize through only one feature that one might observe about someone, mainly the person’s physical appearance. In other terms, one attributes a bundle of qualities or weaknesses to someone, by only judging through the physique. One would associate a range of positive characteristics to a pleasant figure: intelligence, kindness, skills etc. But if it were the opposite, and it concerned an unsightly physique, the latter shall be spontaneously associated with negative features: lazy, ignorant etc. Therefore, solely due to the halo effect, you’re going to choose recruiting a Di Caprio, a candidate who is much more qualified for the job. Now come on!

The halo effect has various consequences, in social, emotional and everyday life. It affects all the realms of a society. For example, all the 20th century presidents of the United States are on an average 6 feet tall (against an average height of 5 feet 7). The height is associated with the idea of power, electors have carried out a sort of natural selection by voting candidates whose physique personifies their very own idea of power.

Even if you’re not running for the White House, the halo effect checks out in everyday working life. A study led in 2004 called « The effect of physical height on workplace success and income” showed that tall people were better paid than the shorter ones, with a difference of 300 dollars per centimeter.

More than the ethnic origin, religion and social aspect, the physique was the first criteria of discrimination while hiring, as shown by the testing method, established by the Professional Jean-Francois Amadieu, author of “Société du paraitre” (The Appearance society). The latter chose to send identical CV’s with photos of ordinary looking candidates and photos modified through computer which presented candidates in the XXL version. The results of the study are enlightening: with equal qualifications, an obese candidate is half as likely than a “standard” competitor to be called for a job interview. For a commercial job, he’ll be disadvantaged more than three times!

Enough to make you reconsider the candidate who doesn’t look good enough. Well, too bad for Leonardo. 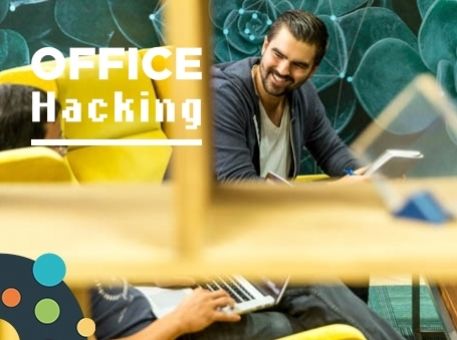 What some startups have understood, about acknowledging collaborators

Perhaps you’ve already noticed: several companies try to imitate the “recognition culture”, which we seem to find in... END_OF_DOCUMENT_TOKEN_TO_BE_REPLACED
05-11-2019

When one has a hard time getting heard at work…

When one suggests new things at work and has a hard time getting heard, it’s frustrating, very frustrating. This is... END_OF_DOCUMENT_TOKEN_TO_BE_REPLACED
08-11-2019 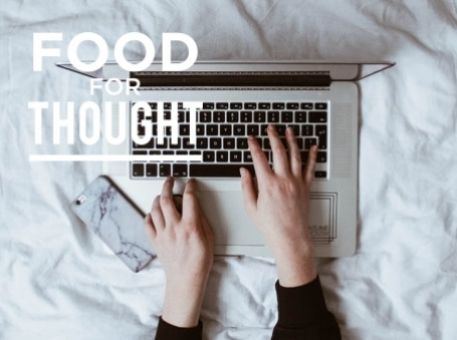 6 reasons why you should establish flexible working in your company

How to prevent free food at the office from killing you
How to improve one's knowledge while working ?
Is dress code at work a dead concept ?
Why is employee of the month one of the worst ideas to boost employees